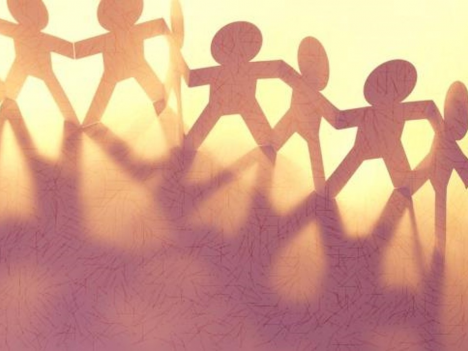 "Patrick Favre and Jean-Marc Nozeran, co-founding members of Team-Pact, worked with the French subsidiary of the IAV group in 2013 on a mission to first establish a diagnosis and then to lead the resulting change project.

They were able to quickly identify the prospects of the market and the subsidiary within it.
Beyond the numerous marketing and management aspects which were, through collective reflection, placed on a credible trajectory appropriate to all, it is also and above all the human aspect which was considered and which really enabled the company to take off.

First of all, the team made it possible to re-establish trust between the subsidiary and the German parent company.
Under their impetus, this trust was able to spread within the subsidiary itself, where everyone was able to understand and integrate the meaning of collective action at local and international level.
Conflicts have literally disappeared!

The energy of the employees thus released resulted in a significant increase in initiatives to gain the trust of customers and naturally regain performance.
Four years after their intervention, the spirit of cooperation and benevolence that they instilled is still present.

This is the spirit of Team-Pact!
Demonstrating that there is no such thing as fatality, the subsidiary has not only been maintained, but has developed far beyond expectations. We are very grateful to them.